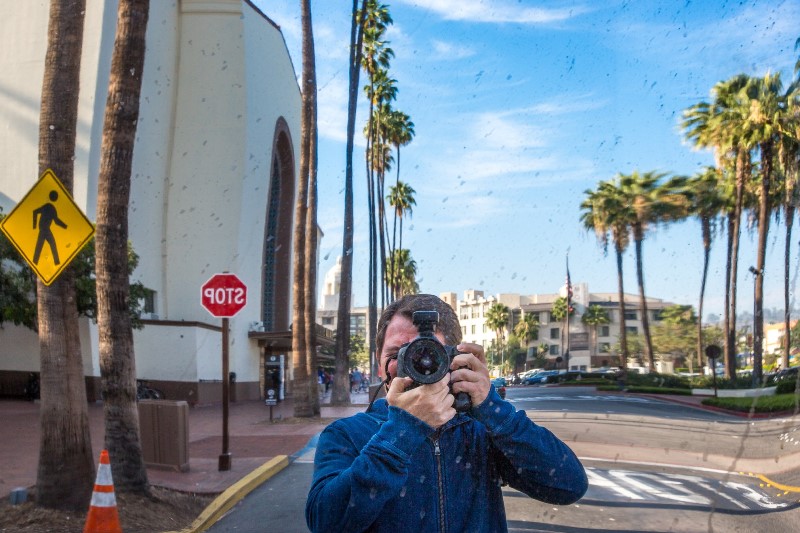 Some shoot photos to freeze the moment, other to sublimate them. Eric Demarcq is one of those.

Since more 10 years he has been passionate about the Country of immoderation, of which he has captured the spirit, the lights, and the contradictions. From Californian beaches, to New York streets, including Texas landscapes, and the dry deserts of Arizona. Beyond the breathtaking scenaries, appear the deep breaks of this country that still makes the whole world dream.

Always with his Canon EOS 5 D mark IV and his Leica in hand, Eric Demarcq keeps on going endlessly to capture the permanent mutations in ordrer to make this world of « ethnologist of photography » better, which is also the work of a lover of « American Way of life ».

His pictures have gone all over the world. They are regularly published in american newspapers (Los Angeles Times,LA Weekly , Gothamist…etc). They are also honored in the french press (Paris Match, Pure People, L’Expansion, Courrier International…)